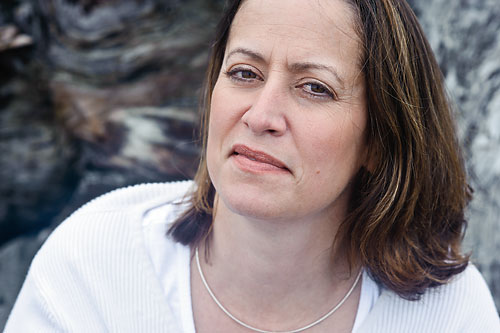 Why did you choose domestic violence?

I wanted to know the story.  I wanted to feel I could have an impact.  Working in DV has given me that opportunity.

What are some of the toughest cases?

There was one recent case that affected me.  I cried about that one.  A girl up on Aurora was a prostitute and drug addict.  There was a call at a motel.  This pimp had beaten her.  She had pretty significant bruising.  She claimed that he had threatened to kill her.  He was at large because he fled the scene.

A couple of weeks later, I learned from a prosecutor that she had been arrested.  I went to jail to talk to her.  She said, “Why are you here?  She says if this is about John, I’m not talking. He beat the sh** out of me, but I’m not going to cooperate.”  She was in her late 20’s or early 30’s.  I liked her.  She was real.  She was easy to talk to even though she didn’t want to talk to me.

The suspect is found not guilty, so he walks.  Two months later, she’s murdered by somebody else, a new boyfriend.  She was shot and found in a motel room.