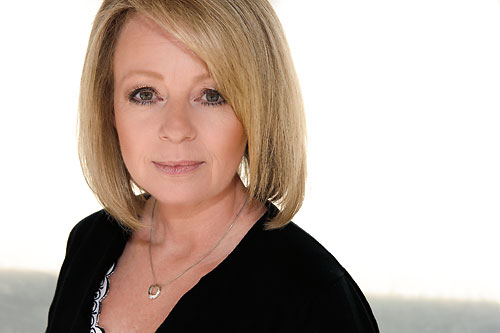 To put our cases into perspective, the Sexual Assault Unit victims describe their abuse.  That is bad enough.  In the Internet Crimes Against Children Unit, we actually see the abuse in pictures and videos.  To be told about the abuse is one thing.  To actually see it is a completely different experience.

What we see is upsetting.  The worst for me, keep in mind it’s all bad, but the worst for me are videos.  And I never – unless I absolutely have to and I will only do it once if I have to – is turn on the volume on these videos because they’re very, very difficult to take.

Generally speaking, the worst things that I have seen involve children in bondage and crying.  I mean babies.  Somebody will wrap a cord around their little wrists behind their backs.  Babies.  Who thinks of stuff like that?

Does it haunt my thoughts during the day when it shouldn’t?  Yes, it does.  I have things that go on in my head that would not even occur to the average person.  I mean when I am walking in the mall and I see an adult man holding the hand of a toddler, the images that come to my head should never, ever be there.  The problem with what you’ve seen is you can’t unsee it.  It’s an infection.

It’s one of the more fulfilling things I’ve ever done on the department.  Although you see the really bad stuff, when you put a bad guy away, you really feel good about it.  There’s no doubt in my mind where that person’s thoughts were when he was accumulating these pictures or videos of children, when he was producing it, touching children or thinking about it.  You know you put somebody really bad away.